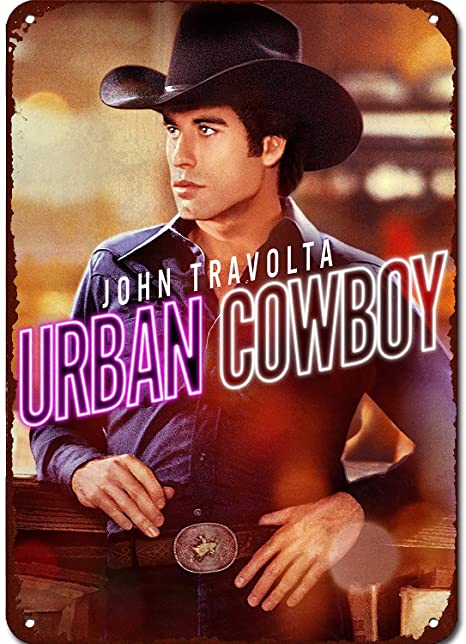 Based on a 1979 Esquire Magazine story, Urban Cowboy is the tale of a love affair between John Travolta’s Bud and Debra Winger’s Sissy in the town of Pasadena, Texas. The 1980 film is credited with bringing Western fashion and country music into the mainstream.

In a CMT documentary about the film Travolta said, “It was probably my favorite film experience to do as an actor.”

Urban Cowboy is part of our FACE/OFF Series featuring films of John Travolta & Nicholas Cage each Tuesday night, through May 3rd’s screening of FACE/OFF.