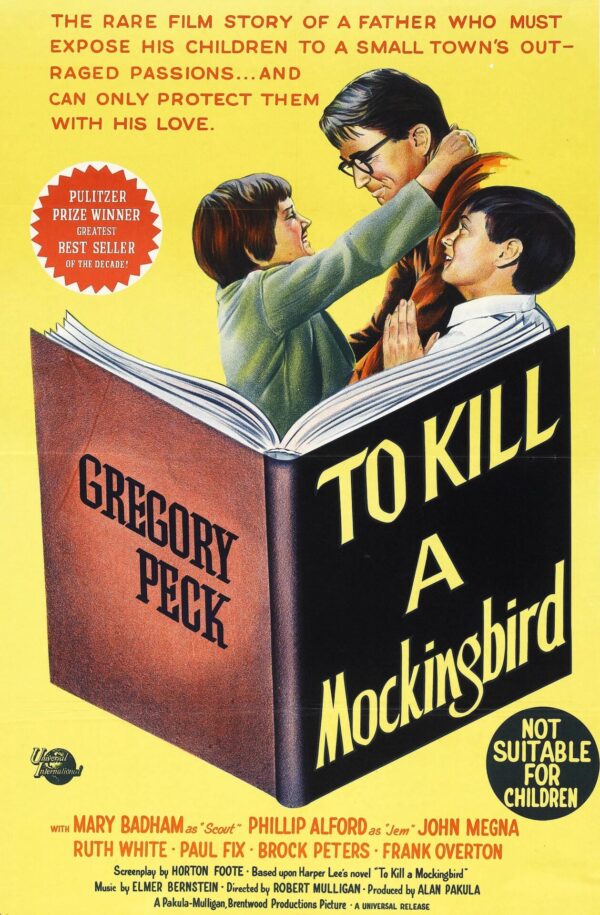 A young girl grows up fast when her lawyer father defends a black man accused of raping a white woman.

Based on the novel To Kill a Mockingbird by Harper Lee, this 1962 film adaptation stars Gregory Peck, in an Oscar-winning performance, as Atticus Finch. Robert Duvall makes his film debut as Boo Radley, the reclusive neighbor who fascinates six-year-old Scout.

To Kill a Mockingbird will be playing on 35mm as part of a double feature with In the Heat of the Night.

TO KILL A MOCKINGBIRD 35M Tickets