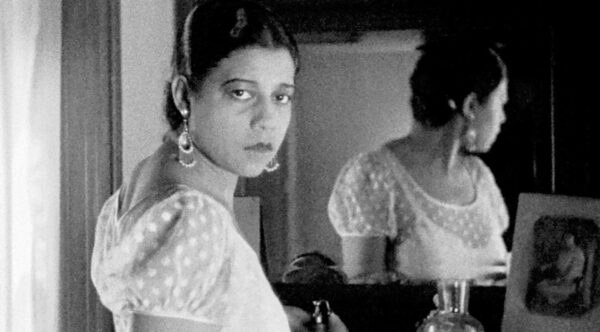 We salute Black History Month with a screening of ‘Within Our Gates’ (1920), the landmark drama from pioneer African-American filmmaker Oscar Micheaux. The plot features an African-American woman who goes North in an effort to raise money for a rural school in the Deep South for poor black children. Her romance with a black doctor eventually leads to revelations about her family’s past and her own mixed-race, European ancestry.

SILENTS: WITHIN OUR GATES Tickets