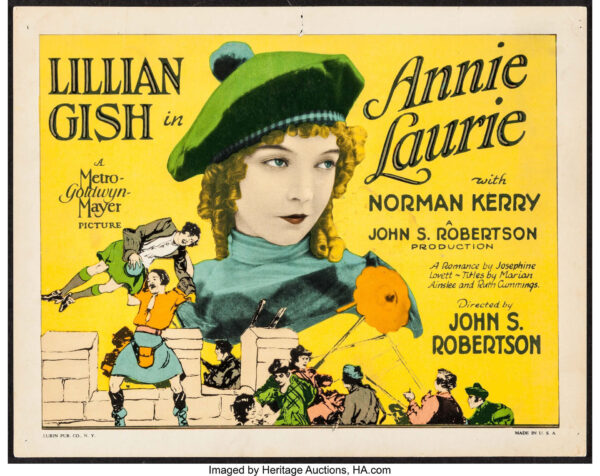 These films are showing as part of our Silents, Please! repertory film series.