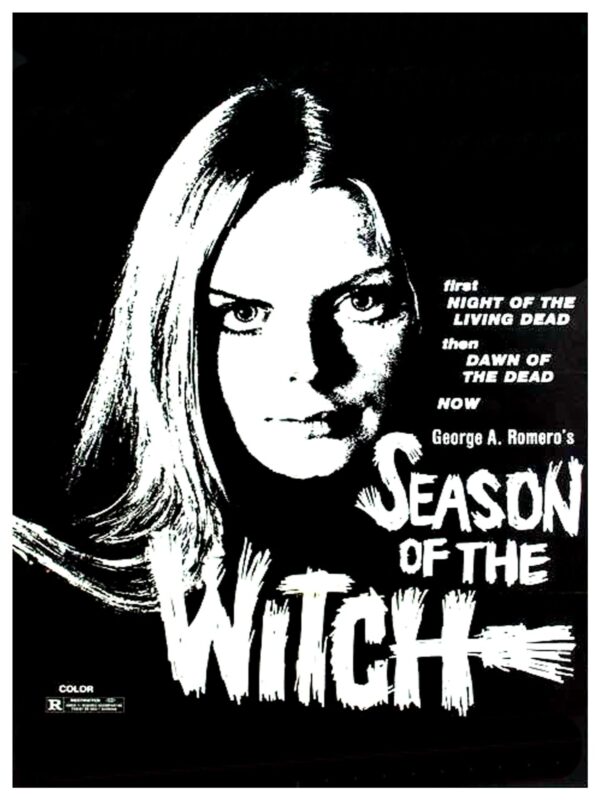 A bored housewife’s life spins out of control after she dabbles in the occult.

Described by George A. Romero himself as a feminist film, Season of the Witch was originally made under the title Jack’s Wife, with a small crew, with Romero as serving as editor, cinematographer and screenwriter. The film’s distributor cut major parts of the film and changed its title to Hungry Wives. It was re-released years later under the title Season of the Witch.

Season of the Witch is playing as a double feature with Midsommar.

SEASON OF THE WITCH ’72 Tickets