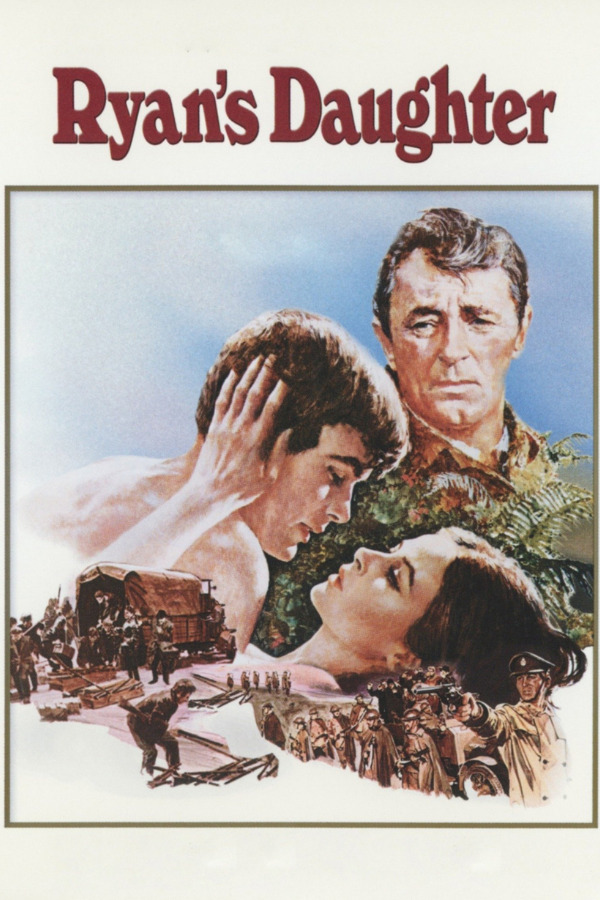 Loosely based on Gustave Flaubert’s classic novel, Madame Bovary, the film — which won two Academy Awards — is set in a small village on the West Coast of Ireland during World War One. It tells the story of Rosy Ryan, a young woman who engages in a disastrous affair with a British officer.