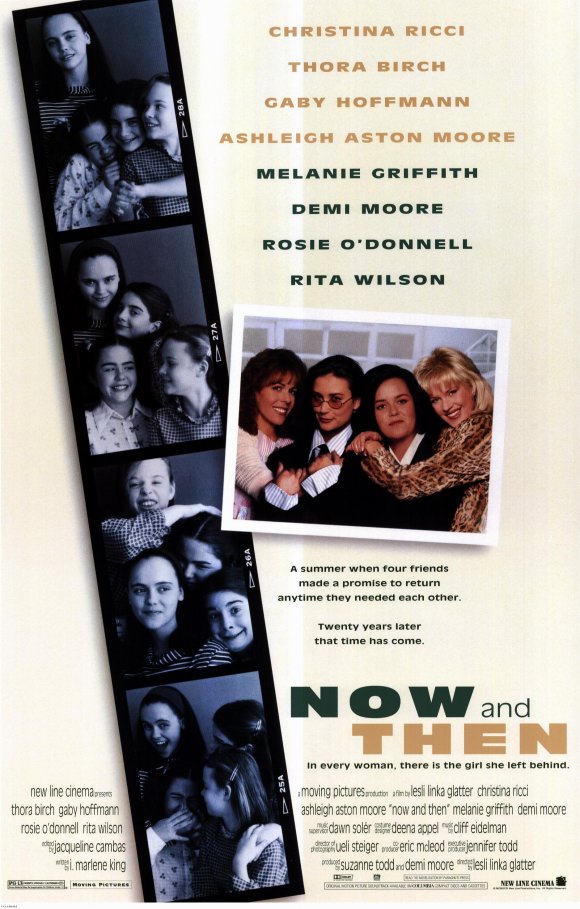 Three women — (played by Rosie O’Donnell, Demi Moore and Melanie Griffith) — return home to reunite with their childhood friend (Rita Wilson) who is expecting to give birth to her first child any day.

Screenwriter I. Marlene King went on to create the drama series Pretty Little Liars, which she said is influenced by Now and Then. King would reunite with director Lesli Linka Glatter for Liars, with the latter directing the pilot episode and two season finales.

Now and Then is playing on 35mm as part of a double feature with Dirty Dancing.

NOW AND THEN 35MM Tickets