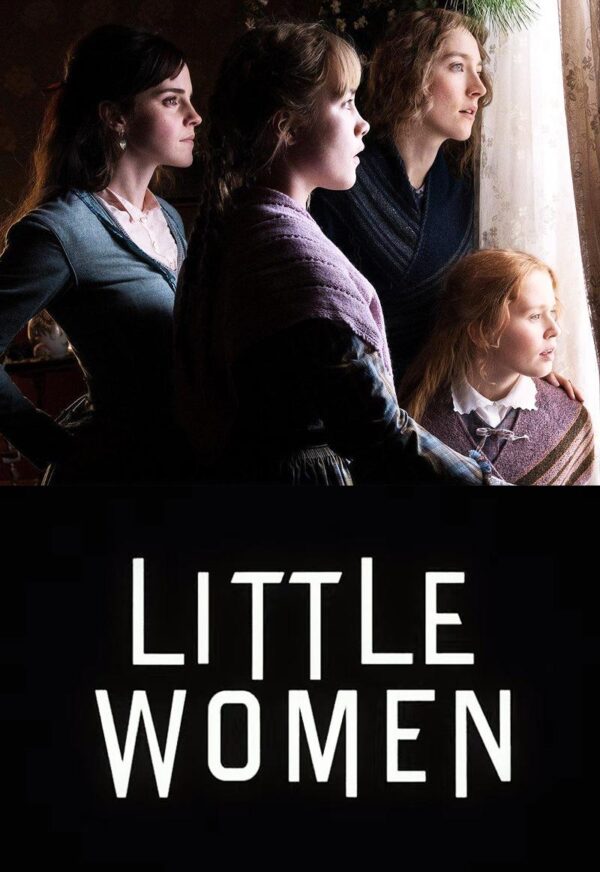 The behind the scenes drama swirling around Don’t Worry Darling (starring Florence Pugh and Harry Styles; directed by Olivia Wilde) stole the show (or at least the Internet) during the Venice Film Festival. Ahead of that film’s release we bring back Greta Gerwig’s Little Women (2019) with Pugh playing the youngest March sister, Amy. Maligned as the spoiled brat of the novel for over 150 years, Pugh and Gerwig create a more nuanced and pragmatic version of Amy. Pugh was nominated for her work and helped redeem a character we’ve loved to hate.

Little Women is playing on 35mm at the Somerville Theatre on September 20-21st.