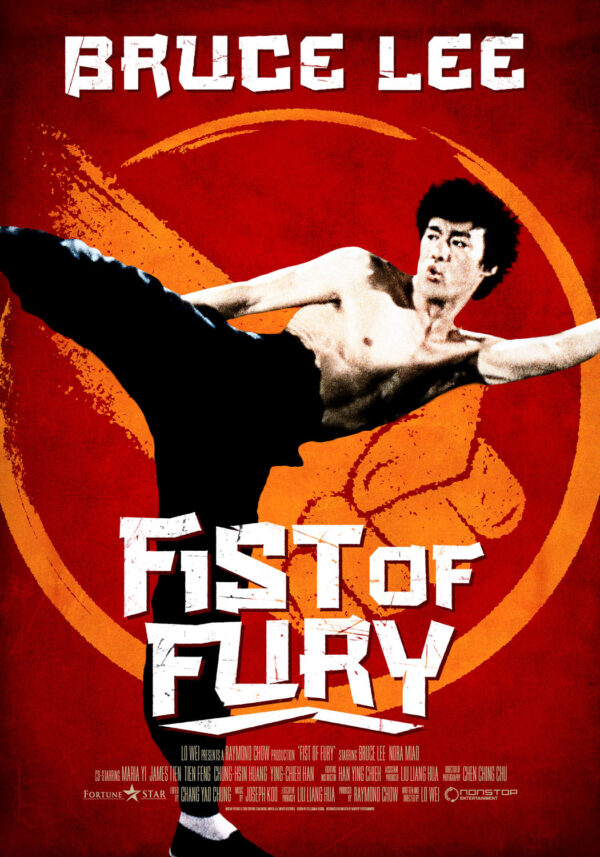 Set in 1910s Shanghai, Fist of Fury (1972) casts Bruce Lee as a martial-arts student who, after his revered master is murdered by a rival dojo of Japanese imperialists, sets out to defend the honor of both his school and the Chinese people, with his fatal fists as his weapon of choice. Elevating Lee to a hero of near folkloric proportions, this historical revenge fantasy blends its stunning action set pieces with a strong anticolonialist statement and a potent dose of the fierce cultural pride that the actor embodied.