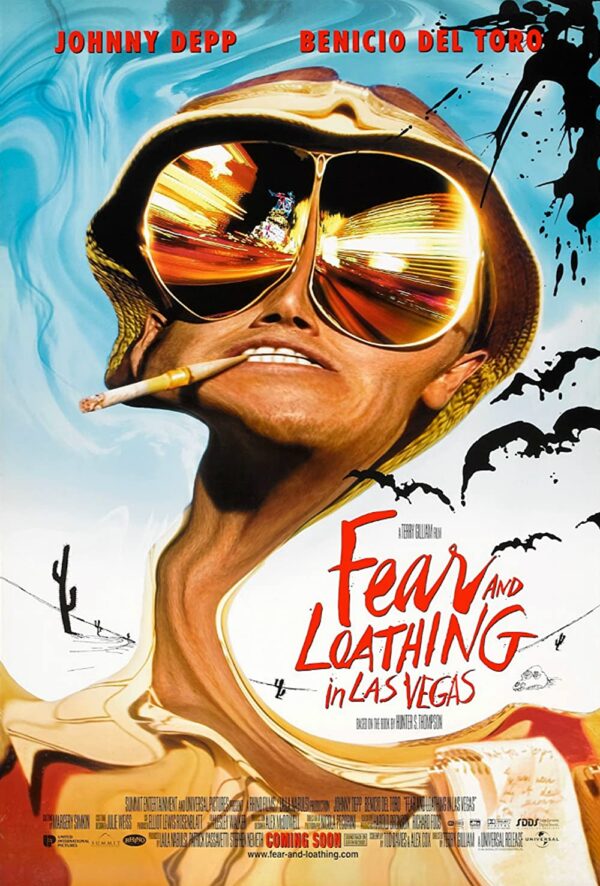 It is 1971, and journalist Raoul Duke barrels toward Las Vegas—accompanied by a trunkful of contraband and his slightly unhinged attorney, Dr. Gonzo—to cover a motorcycle race. What should be a cut-and-dried journalistic assignment quickly descends into a feverish psychedelic odyssey. Director Terry Gilliam and an all-star cast headlined by Johnny Depp and Benicio Del Toro show no mercy in bringing Hunter S. Thompson’s excoriating dissection of the American way of life to the screen, creating a film both hilarious and savage.